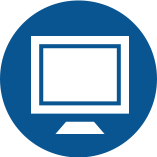 Lyn and Jo shine at the Special Olympics National Games

Nigel Tapp2022-10-21T07:45:49+00:00October 21st, 2022|
Our very own sporting stars, Lyn Tanner and Jo Wallace, both picked up medals at the Special Olympics National Games, which concluded in Launceston today.
The pair competed in tenpin bowling with Lyn winning a gold in the singles and Jo a silver in the singles.
It was not their only success as they also teamed up to win a bronze in the doubles.
Both also achieved personal best scores at the Games.
The pair have had a long association with Special Olympics with Lyn one of only three athletes to compete in the Launceston National Games in both 1986 – the inaugural event – and again this year.
Both have also represented Australia at the World Games.
Lyn’s mother Carol was involved with Special Olympics as a coach, administrator and board member.
St Michael’s was also represented at the Nationals by Jacqui Spencer, who was a volunteer for the swimming program.
Jacqui previously represented Tasmania in swimming at the National Games in 2014. 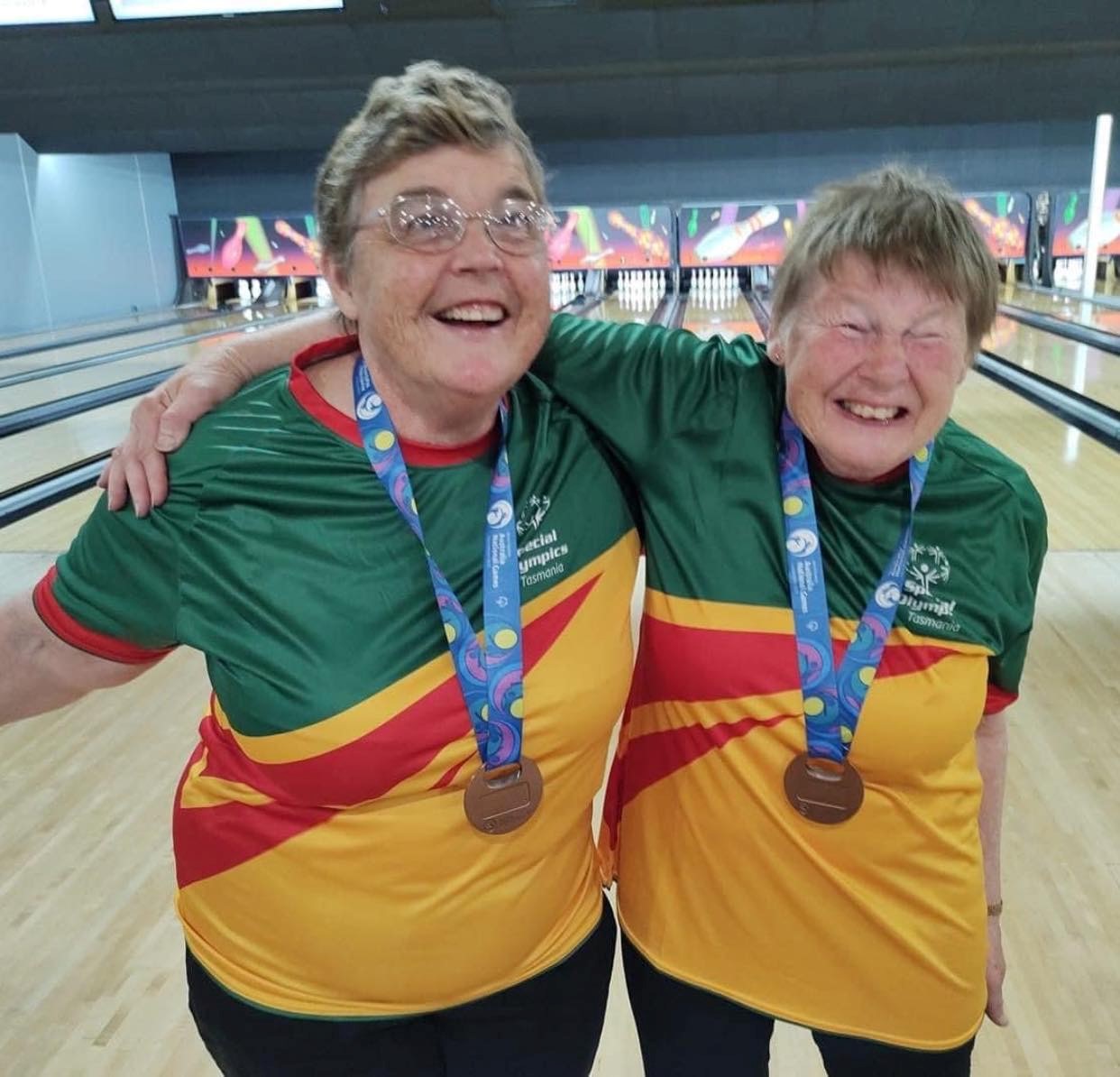 Sign up for our newsletter and receive regular news from the St Michaels community.